Rev. Eric Hart (1906-1971) Rector of Cowden, Kent = Mary Alexander. They had a daughter Sarah, who married her cousin Oliver Guy Hart Dyke (see below) and also: 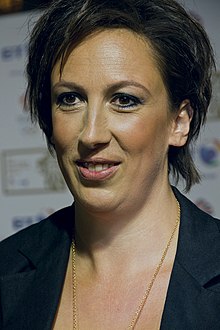