There are many ways of finding out about your origins- your facial features; your DNA; asking elderly relatives; record-based research into the family tree- and your surname. It may be able to tell you whereabouts in the country or the world your surname-line ancestors originated; what they did; what they looked like- or even what the neighbours thought of them!

Investigating surnames is a complex discipline, requiring knowledge of French, Anglo-Saxon, Norse and experience of how words altered names changed over the centuries. But this ready-reckoner can point you in the right direction.

The examples used here are mainly English, but most other countries, from Africa to the Far East, follow the same rules. Surnames reflecting fathers’ names are probably the most popular, but all types are represented and a basic knowledge of the language from which the surname comes should unlock its meaning without too much difficulty.

Beware, though: some surnames can be misleading. Lucy sounds like ‘son of Lucy’ but actually means ‘from Luci’, a village in Normandy. Sometimes, expert input and reference the oldest available references to the surname is required to make sure that the definition is correct. Contact me if you would like your surname investigated and a professional report written, either for your own interest or as a present for Christmas, birthdays or other anniversaries. 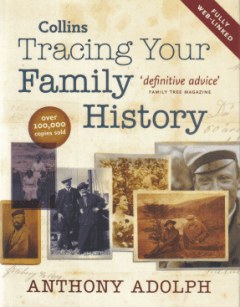 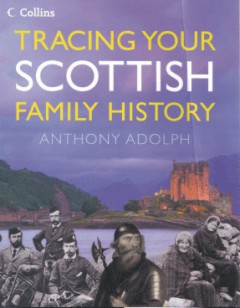 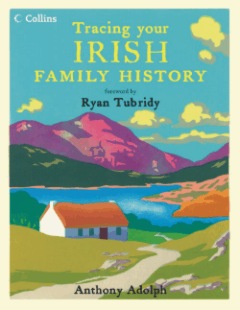 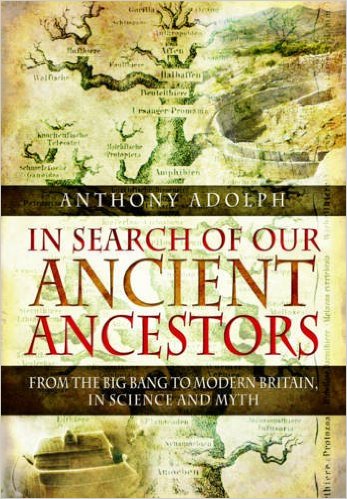 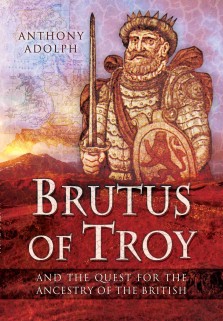 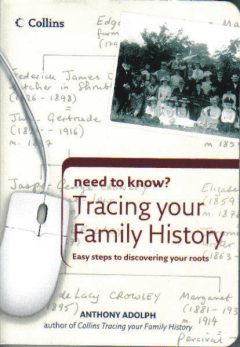 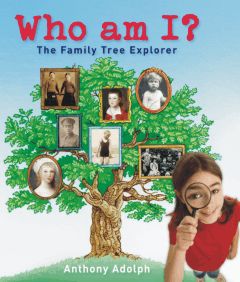 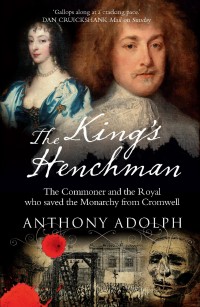 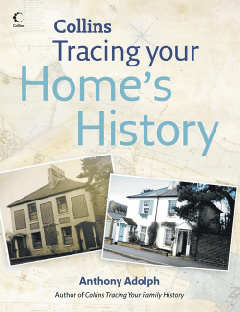